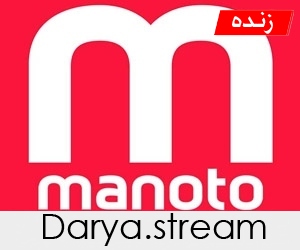 Manoto TV is an Iranian entertainment channel that has become a household name in the country. The channel belongs to Marjan Television Network Manoto TV was launched in October 2010 and has since become the most popular channel in Iran. Manoto TV offers a wide range of programming, from news and sports to entertainment and lifestyle. The channel is streamed in HD quality and can be watched on any device, including TVs, smartphones, tablets and computers.

Manoto TV provides viewers with access to a wide range of content, including political and current affairs, news and live broadcasts, entertainment programs, series, movies, music videos, and sports coverage. It also offers a variety of children’s programs, including cartoons and educational programming. Manoto TV also features a variety of cultural programs that highlight the best of Persian culture and its contributions to the international community.