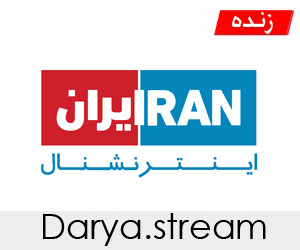 Iran International News tv is a satellite television channel broadcasting in Persian and English. The channel was established in London in 2017.

The channel's mission is to provide accurate and up-to-date information about the latest developments in Iran and the world. It also aims to promote peace and understanding between cultures by providing an international perspective on current events.

Iran International is considered as an alternative television to the non-democratic channels in Islamic regime of Iran. In the shortest time, this channel has achieved to become the number one channel for all Iranians in exile. The Iranian government feels threatened by such TV stations and therefore Iran International employees have been threatened not to be the voice of the government's opponents.

The station focuses primarily on news reporting and programming, but also broadcasts programs and documentaries on science, art, technology, sports and culture. The station tries to broadcast the latest news from Iran and Afghanistan as soon as possible. Other programs of this station are news about sport events, especially soccer news.

Some of most Popular Iran International Shows