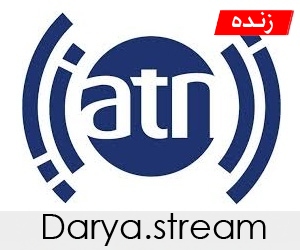 What is Ariana TV? What is the Story Behind it?

Ariana TV Kabul focuses on news in Farsi/Pashtu languages which are spoken in Afghanistan- about 90% of all Afghanistanis speak either Farsi (80%) or Pashtu as their first language. There are also programmes in English for an international audience. The station contains both English and Arabic commercials for the global audience with advertisements for products such as Coca-Cola Zero Sugar or Wrigley's chewing gum to promote Western culture to Eastern nations.