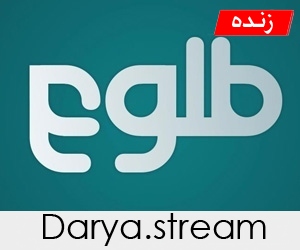 Tolo TV has been broadcasting for more than 18 years and is the first Afghan channel to offer 24-hour programming. The channel broadcasts news, dramas, entertainment shows and other informative and educational programs. The station also provides live coverage of national events such as elections and inaugurations.
The free way in which this television broadcasts music initially provoked resistance in Afghanistan's religious circles. For example, after the opening of this television's terrestrial transmitter in the city of Herat, a group of believers began praying in the Great Mosque of Herat for Tolo TV's Sunset. After it was announced that Afghan TV had been fined for broadcasting programs that the Supreme Court of Afghanistan deemed to be in violation of Islamic principles, most private broadcasters in Afghanistan began self-censoring their programs, and Tolo TV was no exception. Qaeda was no exception.

Since the Taliban takeover, media outlets in Afghanistan have been restricted. Stations like Tolo tv have had to remove some of their shows. The broadcast of music and series, especially the foreign series are strictly forbidden and can be punished with severe penalties. Recently, Tolo TV under Taliban has started broadcasting some religious program to contain the radical terrorists (Taliban) somewhat

Tolo Television deals with entertainment programs. In a country where war has been raging for 40 years and the population suffers under mental illness, Tolo Television is a retreat for many. Here is a list of the most important shows of the Tolo channel: